Park is open year-round, ​from dawn to dusk.

​Please respect the park–and its woodland inhabitants–by obeying the following Rules and Regulations.

Stackhouse Park’s main entrance is located on Luzerne Street, next to the Westmont Municipal Building.

The park can also be accessed by way of city streets, including Norton Road, Julia Drive, Drexel Street, Fayette Street, and Crystal Street. 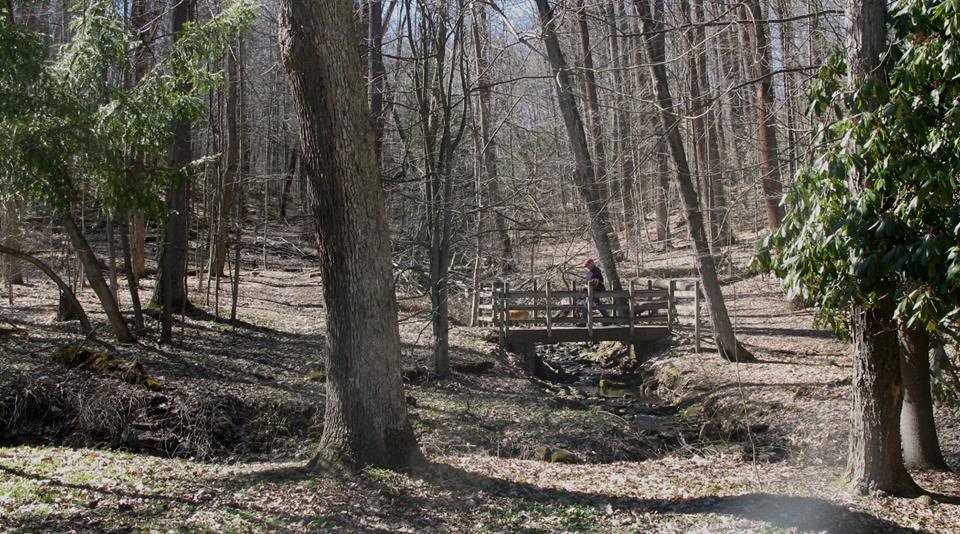 ANIMALS
Dogs and other domestic animals must be kept under the immediate control of a responsible person at all times.
Horseback riding is permitted only on the roadways.

AUTOMOBILES*
​Automobiles and other motorized vehicles are prohibited.
​By prior written authorization, permission may be granted for the use of an automobile to transport equipment in support of the use of a pavilion.

BICYCLES
Bicycles are permitted only on the roadways.

CAMPING*
Camping is prohibited without prior written authorization.

DISORDERLY CONDUCT
Loud, boisterous, or contentious behavior; the playing of amplified music, or the use of fireworks shall result in immediate eviction from the park.

FIRES*
Fires are prohibited without prior written authorization.

HUNTING AND WEAPONS
Hunting, trapping, and the possession of firearms, traps, and other weapons is prohibited, without exception.

LITTERING AND DUMPING
Throwing, dropping, or scattering trash–including shrub trimmings, grass clippings, and leaves–is prohibited.
If you bring anything in the park with you, remove it when you leave.

SIGNS AND ROPES
Attaching signs, rope, wire, or notices to any building, park improvement, or flora is prohibited.

VIOLATIONS
Immediately report any violations to the police by calling 9-1-1 or to Park Ranger Richard Todd by calling 814-536-1674.

WATERWAYS
​The water in the park streams and springs is hazardous and unsafe to drink.
Wading in the streams may pose health hazards.
Damming or impeding the flow of the streams is prohibited.

The City of Johnstown and the various municipalities in which the park lies have adopted these Rules and Regulations governing the use of the park. Violators will be subject to arrest and prosecution by the Park Ranger and the police departments of the city of Johnstown, Lower Yoder Township, and West Hills.

Please leave the park a better place than when you arrived!