Stackhouse Park is named after Powell Stackhouse (right), a Pennsylvania native who fought in the Civil War.

The Park–privately owned since the 1920s–was gifted to the City of Johnstown on March 2, 1931, by Powell’s son, Daniel Stackhouse. Most of the land was a gift from Cambria Iron Company (later known as Bethlehem Steel). Daniel was President of the company at the time, and his father had worked there from 1855 to 1927.

The official deed for the park included a list of nine specific stipulations, including that the park may never be timbered for profit and may never be developed.

​In its early years, the park was enjoyed by people from near and far; on weekends, many families traveled by foot and on horseback in order to picnic in the park.

After their work was completed in 1936, Company 1397 left the city to attend to other projects within the state.

The City of Johnstown, unfortunately, had no provisions for maintaining Stackhouse Park. Over the next 50 years, the Park was neglected and the structures began to decay. The park was not closed to through automobile traffic, for example, causing the park to become an illegal dumping ground, and the wood in the pavilions began to rot as a result of leaky roofs.

Several attempted restorations failed. It is worth noting, however, that in the 1970s, Johnstown’s local Sierra Club chapter members worked hard to clean out some of the trash that had accumulated throughout the park.

In the years to follow, many people continued to work together to promote, restore, and maintain the park as part of Stackhouse Park, Inc.’s mission. Plus, more improvements were made . . . and ever since, people from all over the world have ventured into and enjoyed everything that the Park and its 270+ acres has to offer. ​
Stackhouse will remain a recreational park for all ages to enjoy for decades to come. Please consider showing your support of Stackhouse Park by becoming a member. 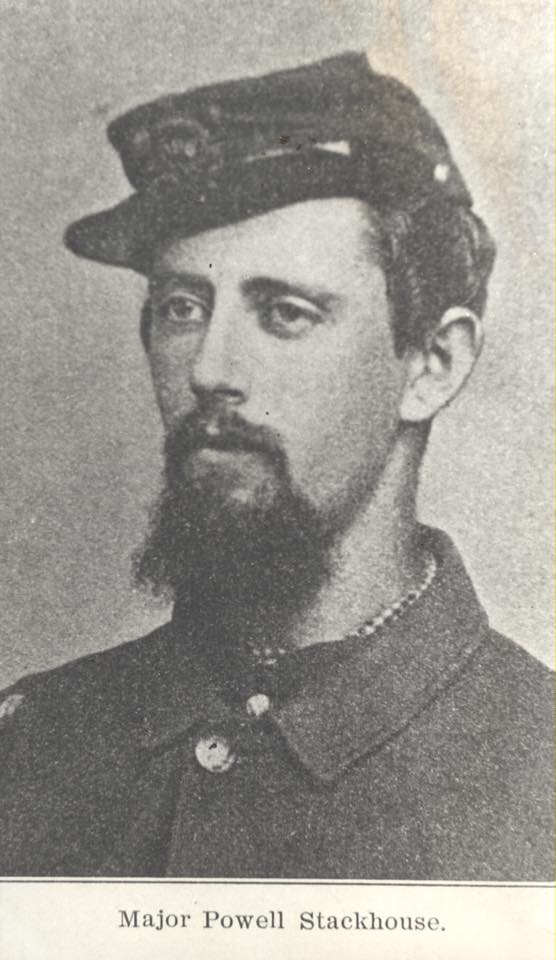 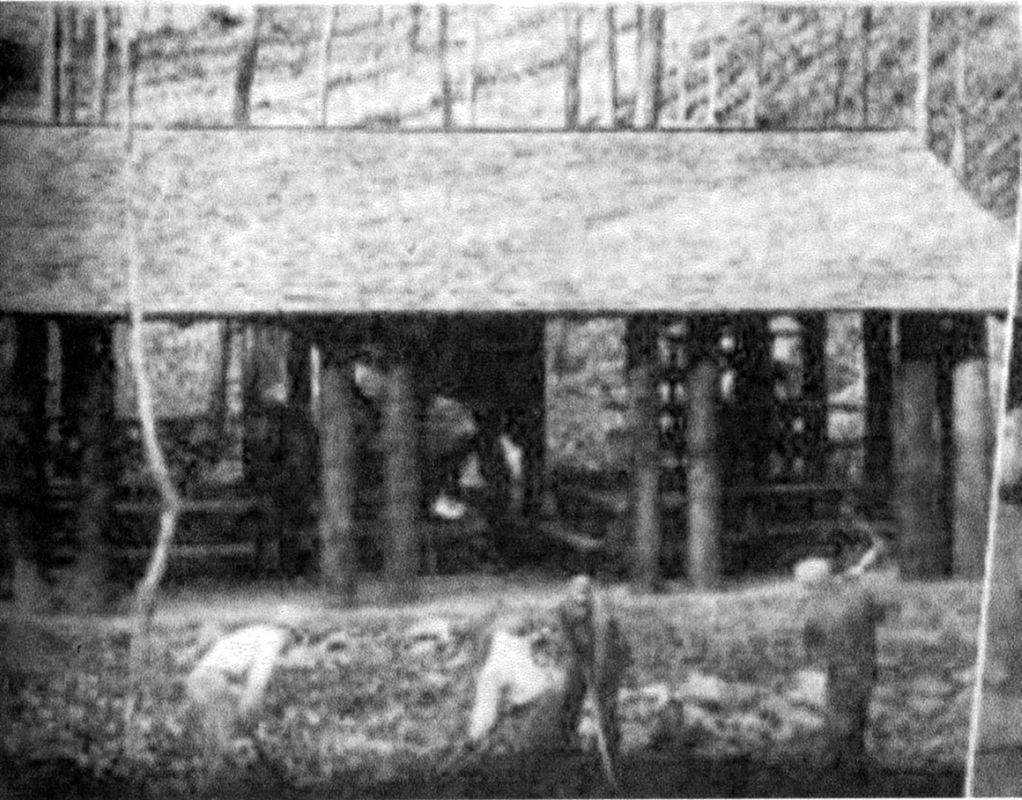 Hard at work on the pavilion 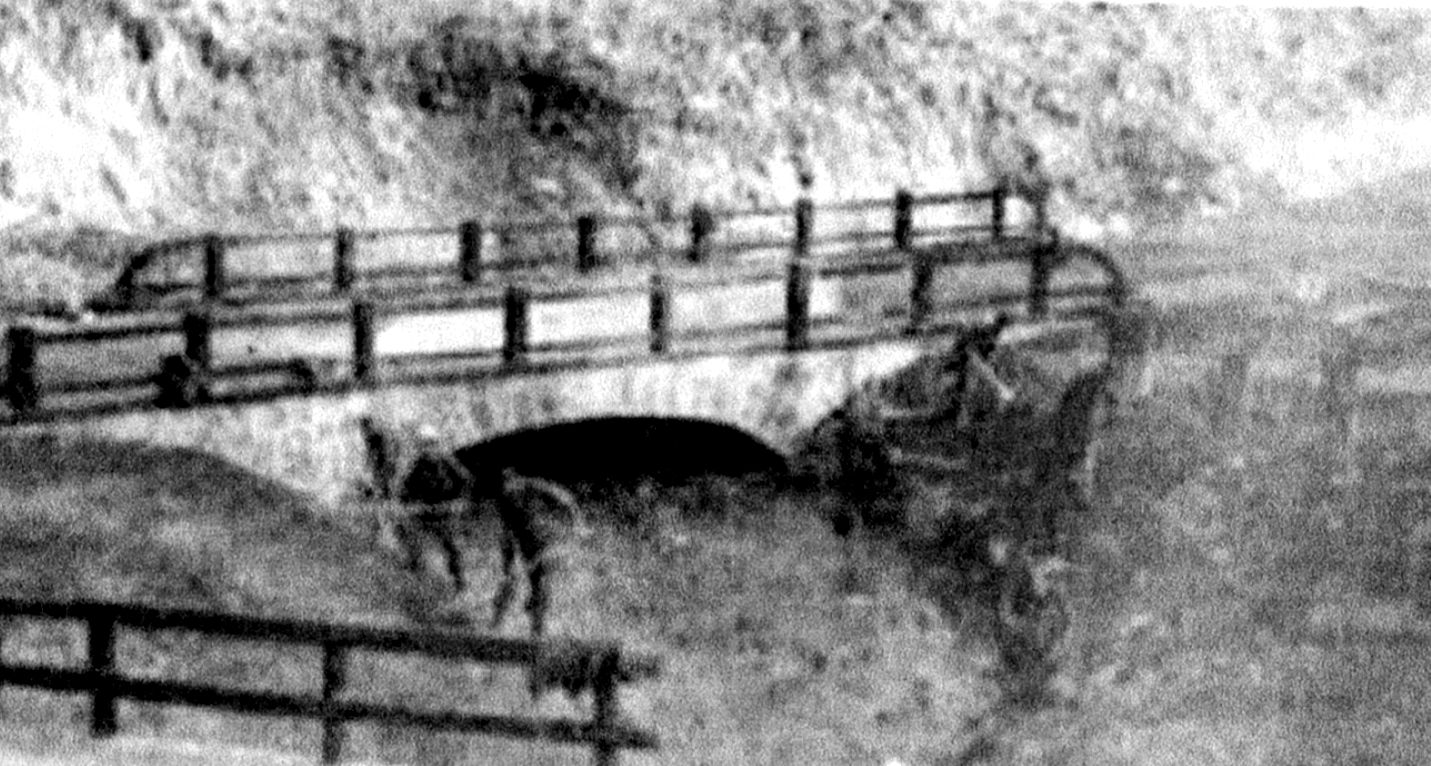 What's a bridge without a creek?

Powell Stackhouse was born in Philadelphia, Pennsylvania, on July 16, 1840. He was the son of Joseph and Sarah Stackhouse. 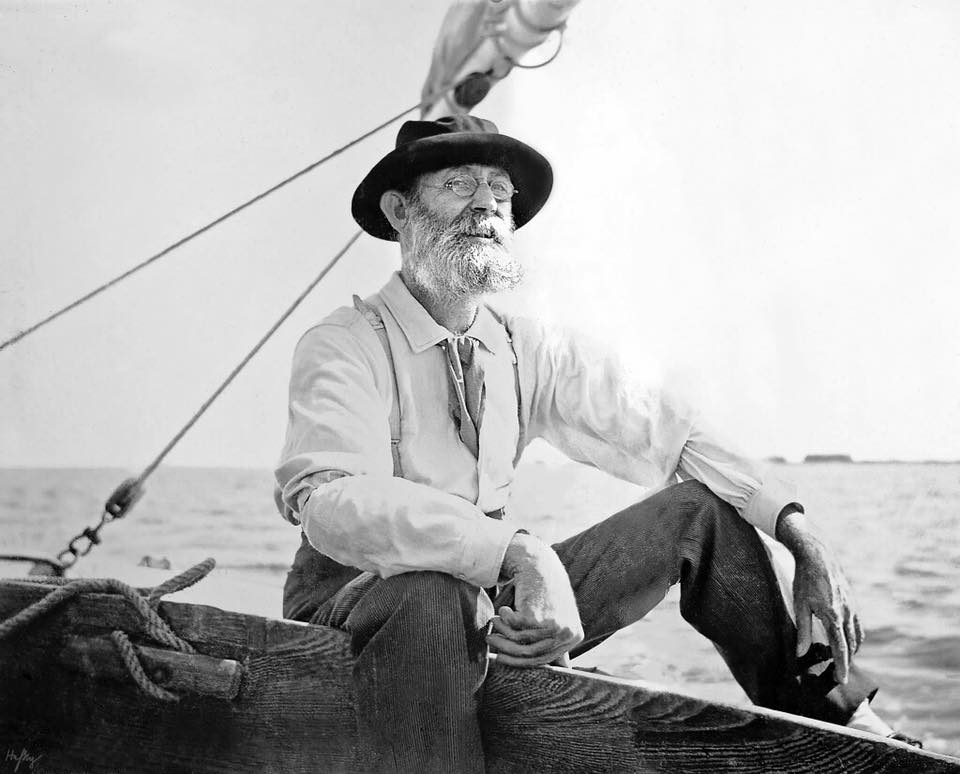 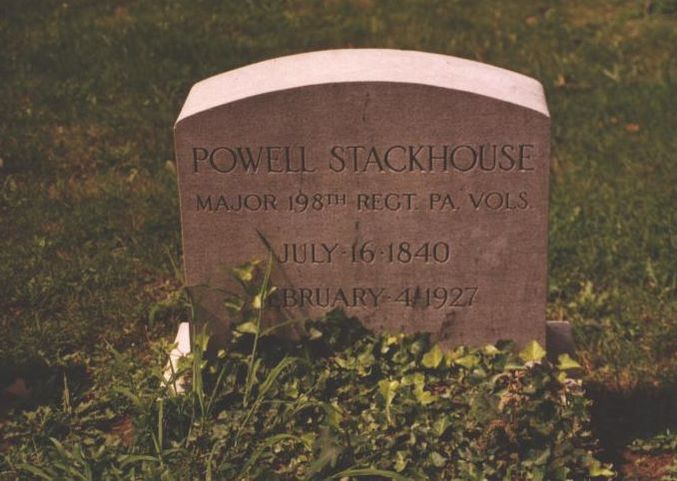